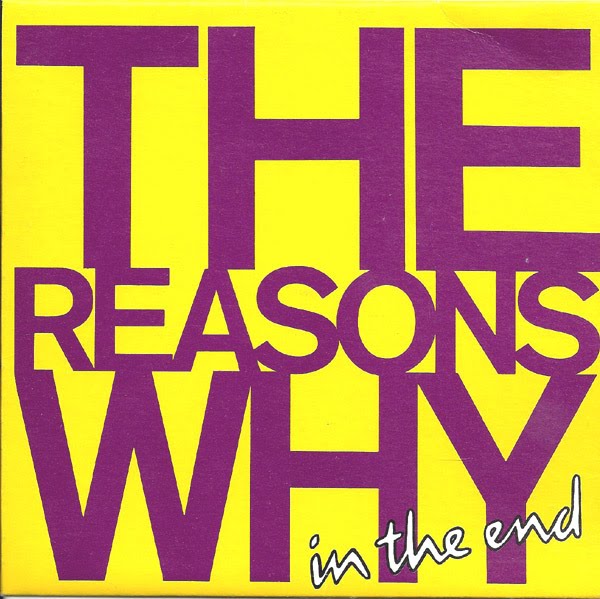 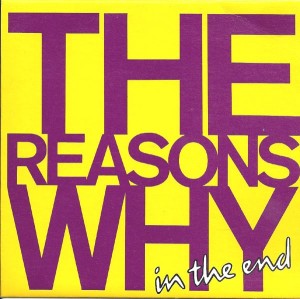 There is a great story about growing responsibility as a leader from Steve Jobs of Apple.  He told a story, often apparently, to all new Vice Presidents at Apple.  It concerned the janitor who cleaned Steve’s office each day.  At one point Steve noticed that his trash bin in his office was not emptied each day.  After several days of trash building up Steve, working late, saw the janitor.  Steve asked why his trash bin was not being emptied.  The janitor answered right away that the lock for Steve’s office was changed and nobody gave him the new key.   The janitor had a reason.  Steve got the man a new key and the problem was solved.

Steve’s parable, a true story or not, said that reasons matters when you are the janitor.  Reasons do not matter anymore when you are a Vice President.  As a leader we need to be  careful not to search for reasons why something is not working.  Leaders search for and establish means to accomplish goals.  If the goal is not doable, then the leader works with others to establish new goals.  A leader needs to stay clear of “but” as an answer to why something failed.

Leadership is not easy.  One needs dedication and creativity to  find solutions to issues.  I have been there in my career.  I remember telling my superiors all the “buts”.  I had reasons to explain why I failed.  I have learned that Steve Job’s parable is crucial for leaders, at least those who want to break through and reach that point where they lead a team and themselves to success even under difficult circumstances.  The essence of Leadership … a process to influence success even under the most challenging circumstances.

Steve Jobs himself would finish his story of the Janitor and the Vice President by quoting the master himself, Yoda from Star Wars: